9 Myths about the Gray Wolf You Shouldn't Believe

The gray wolf is one of the most misunderstood animals on the planet. Billed as the big, bad wolf long ago, this deep misunderstanding has meant fatal consequences for the gray wolf. 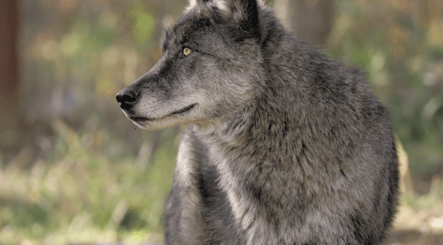 Gray wolves inhabited much of Colorado long before the first settlers ever stepped foot on this land. For thousands of years, gray wolves helped to bring balance to Colorado's ecosystem, allowing the life around them to flourish.

You're more likely to be struck by lightning or crushed by a vending machine than be attacked by a gray wolf. Gray wolves are extremely wary of humans. They are shy and retiring around people and will avoid them at all costs. In fact, there have only been two fatal wolf attacks in North America over the last century. With that, it's safe to say that wolves historically have not represented a threat to human safety.

Myth 3. Gray wolves are a threat to the livestock industry

The truth is, wolf depredations on livestock still accounts for less than 0.1% of all livestock losses in the Northern Rockies, which includes Montana, Wyoming, and Idaho. Nearly all cattle, 99.9%, die from causes other than wolves. It's simply a myth to believe that ranchers have much to worry about. 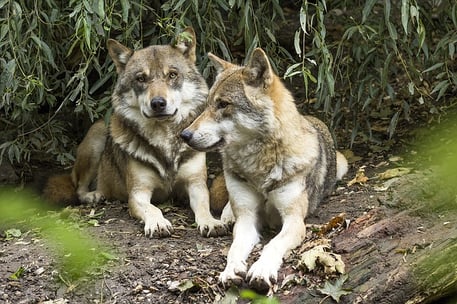 Many Coloradans don't know that there are no established gray wolf packs in Colorado. Indeed, in Colorado, even wide-ranging lone wolves from the Northern Rockies are exceedingly rare. 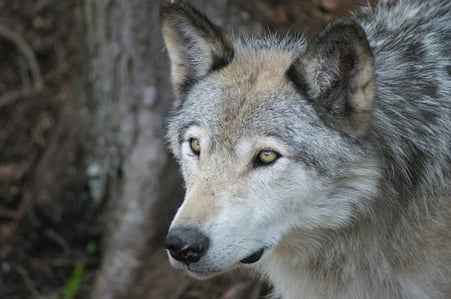 Nope, not true. Wild carnivores do not kill for fun; they kill to survive, which typically is very hard for gray wolves. It’s worth remembering that only humans kill for fun.

Gray wolves and humans have a lot in common. Much like the human family, gray wolves are pack animals. Wolves rely on their pack for support in the same ways we rely on our own families. Beyond their pack mentality, wolves can feel a broad spectrum of emotions from joy and happiness to sadness and despair. Killing one member of a pack can leave their whole family mourning their loss.

Myth 7. We don't have any room for gray wolves in Colorado 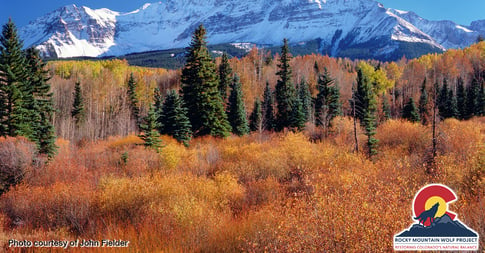 Colorado has more public lands and a bigger prey population for gray wolves than anywhere in the world. There is no doubt that Colorado can not only accommodate gray wolves, but we can allow them to peacefully coexist with hunters and ranchers.

Myth 8. Killing gray wolves has no effect on our ecosystem

You don't have to look much farther than Rocky Mountain National Park to see how much has changed since the last gray wolf was killed in 1944. Evidence of drastic change is all around us — what used to be wetlands are now bone dry. Colorado's ecosystem flourished for thousands of years while the gray wolf roamed—and in just over 70 years, our ecosystem is paying the price of human ignorance. 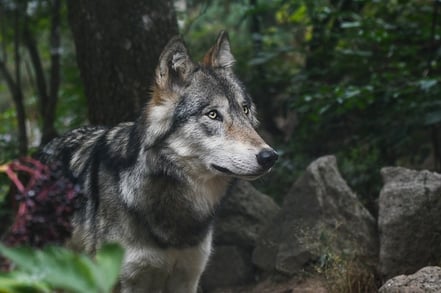 Thousands of gray wolves used to roam these roam our public lands, but today that number is zero. Although gray wolves pose very little risk to humans or livestock, they are the most hunted predator in US history. It is up to us to change how we see the vastly misunderstood gray wolf and give them the chance to come home.