The Importance of Wolf Reintroduction Explained 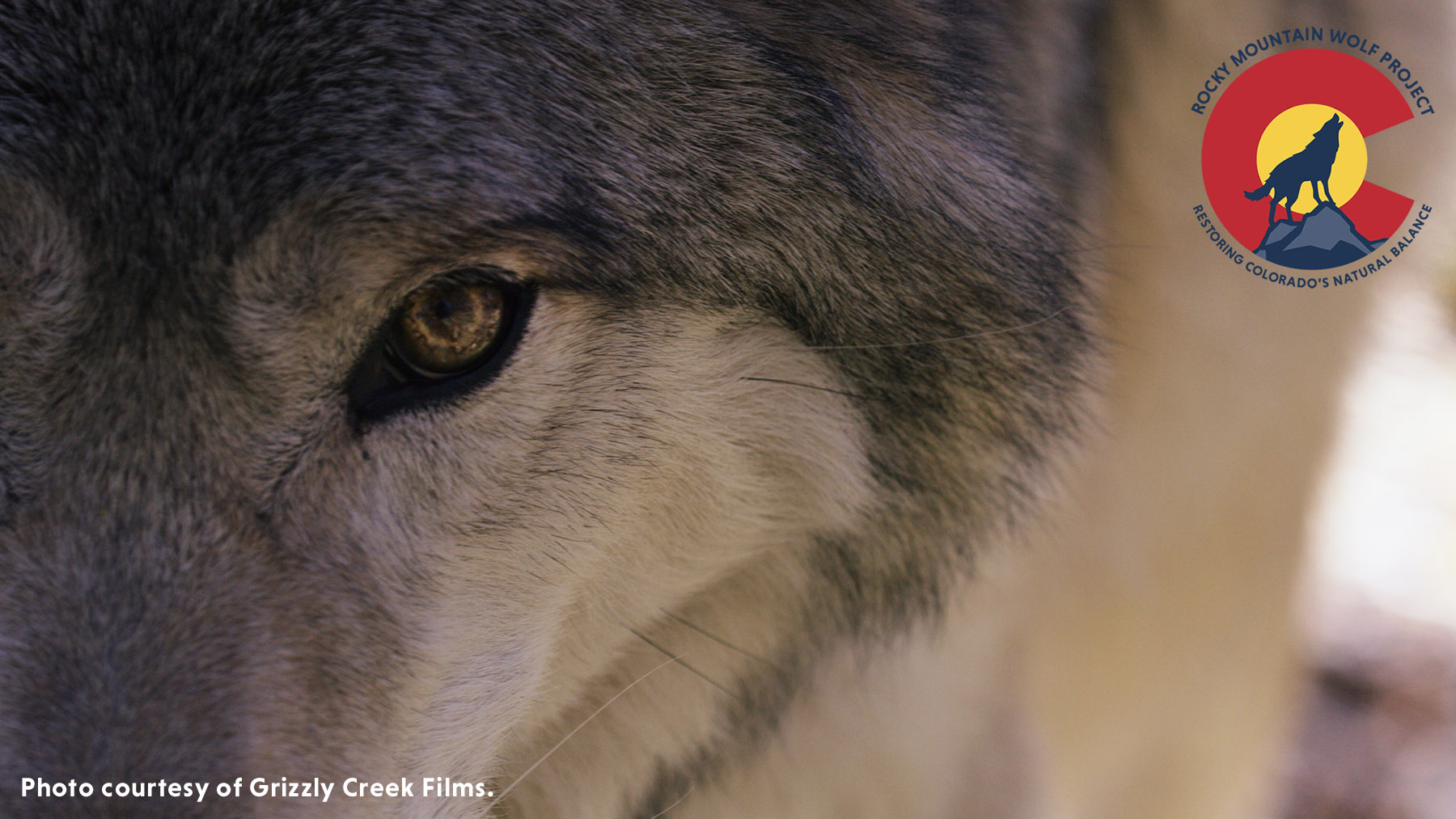 Turns out, Little Red Riding Hood got it all wrong. The big bad wolf is not so bad after all.

In fact, they may be the single most important element to the future of the ecosystem in the Rocky Mountains.

Wolves are admired and abhorred. They are both symbols of fierce protection and wisdom, and of mystery and danger. Widespread myths have turned a natural predator into a feared enemy.

So it’s no wonder that there is an intense debate on whether reintegrating wolf populations is a good idea or not. Particularly ones that might come in close contact with humans.

Despite all efforts of those that oppose the idea, gray wolves are rejuvenating the ecology of the West once again with increasing numbers. However, it's not without some harsh criticism.

Here, we look at both sides of that argument and explore why wolf reintroduction is more critical than ever.

The Wolf Vs The Rancher: An Age-Old Battle

The battle between livestock ranchers and wolves reminds one of Elmer Fudd and Bugg’s Bunny. It can be a relentless back-and-forth battle for food and livelihood, with one always outsmarting the other.

It’s hard to think of another animal in our culture that breeds such contentiousness. A wildlife enthusiast might see a wolf as a marvel of unbridled beauty and wildness, while a rancher sees a blood-thirsty beast.

There have been dozens of urban legends surrounding wolves that vilify them as blood-thirsty killers. These kinds of damaging myths about the gray wolf incite fear in local residents, who determine the only way to stay safe is to eradicate the species.

Humans have hunted and pursued wolves with more determination than any other animal in United States history. By the 1940s, we hunted them to extinction in Colorado and much of the surrounding area — trapping, shooting, or poisoning them out of existence.

However, it would be ignoring a large part of the debate to not address concerns of those opposed to reintroduction.

The simple fact is wolves do sometimes kill a large amount of livestock, as they are carnivores after all. Their hunting habits can and do impact the lives and profits of ranchers’.

In the 1970s, wolves were reintroduced into the Rocky Mountain ecological system with a caveat. Government officials allowed the trapping and killing of any wolf that preyed upon livestock, as long as they were not in a protected area.

By the early 2000s, wolves were enjoying increasing numbers. With this came increasing amounts of livestock loss and the feud came to a head. More and more livestock were being killed and ranchers were fighting back. Wolves were suddenly being illegally shot in alarming numbers.

Environmental groups combatted this trend by offering compensation for lost livestock. Some estimates say that these groups spent as much as $1 million dollars in such compensation.

The balance between wolves and ranchers is tricky and it is one we will likely never solve. With better prevention and compensations programs, we can begin to relieve the pressure.

Many argue that even with this increased loss of livestock, the benefits to the ecosystem as a whole outweigh this drawback.

Wolf Reintroduction And Its Direct Effects On Local Ecosystems

Predators, no matter how we may feel about them, inhabit a critical place in the ecosystem balance. When a predator population is debilitated, it trickles down to all levels of the ecosystem and the food chain. Scientists refer to this phenomenon as a trophic cascade.

41 wolves were caught in Canada and introduced to the Northern Rocky Mountain region over the span 1995 to 1997. Their effects have since been monitored in the decades after their release.

By 2007, an estimated 1,500 wolves inhabited the northern Rockies of the United States and the effects on these areas were palpable.

Wolves hunt primarily ruminant mammals species, like elk and deer. The overpopulation of this type of animal wreaks havoc on an ecosystem, including the failure of certain tree species. It significantly lowers forest productivity as a whole.

Aside from the direct effects of hunting, the reintroduction of wolves has yielded some surprising effects outside of the food chain as well.

Since gray wolves were been reintroduced in 1995, scientists have had the unique opportunity to study how gray wolves affect its surrounding habitat.

Wolves directly control the overpopulation of prey species and the overgrazing of native vegetation. Moreover, their presence also causes an important shift in prey species behavior.

Using GPS trackers, scientists could monitor the movement of both elk and wolves. They concluded that Aspen Groves remained healthier with the presence of wolves.

One might not immediately attribute a healthier aspen population to wolves. However, by wolves living in certain areas, the Elks' grazing patterns were forced to change to avoid being eaten.

Therefore, more natural grazing patterns where elk spent more time in alternating areas allowed for the regrowth of important tree species like aspen and willow. This is deemed “the ecology of fear” and can have far-reaching effects outside of the wolves’ immediate prey.

Even further, the healthier population of willow trees allows for beaver populations to bounce back, because of more available food and shelter.

Despite billions of dollars spent over the years by local governments to thin out populations of predator and prey animals that have ravaged an ecosystem or spread diseases, wolves still do a much better job at it.

These avalanches of change trickling down the ecosystem take place over many decades and scientists are still studying it today.

So why should we fight for wolves in the Rocky Mountains? They are demonstrated to be critically essential to the guaranteed long-term health of the ecosystem and they play a large part in keeping wildlife wild.

They invigorate interest in wildlife preservation efforts and are an important symbol of the American West that should not be destroyed.

Learn more about gray wolf reintroduction and keep up on the latest news about the campaign at our sister organization's website -- the Rocky Mountain Wolf Action Fund!